The Victoria Prospect Tower was built in 1844 by ex-miners to celebrate Queen Victoria’s reign. When she was nothing but a young princess in 1832, Victoria visited the Heights of Abraham while she was staying in the nearby Chatsworth House. It is said she scaled the steep slopes on the back of a donkey! You wouldn’t expect anything less from a future queen.

The tower was built by the very miners who had once made their livelihood in the caverns down below. When the park was declared an official ‘Pleasure Ground’, mining in the area was banned and so the miners who had spent their lives excavating the tunnels were suddenly made redundant. When the opportunity arose to build what was to become an icon of the Derbyshire landscape, the miners were thrilled and got straight to work.

A chap called Benjamin Bryan owned the Heights in 1847, and legend has it that he would light huge flares and put on pyrotechnical displays from the top of the tower to entice the tourists down below to visit the Heights.

Although all of the health and safety standards of today mean that we can’t put on huge bonfires and light fireworks from the top of the tower, the 360 panoramic views of the surrounding area make the Victoria Prospect Tower a must-see part of a visit to the Heights of Abraham. You’ve just got to walk up the old spiral staircase first! 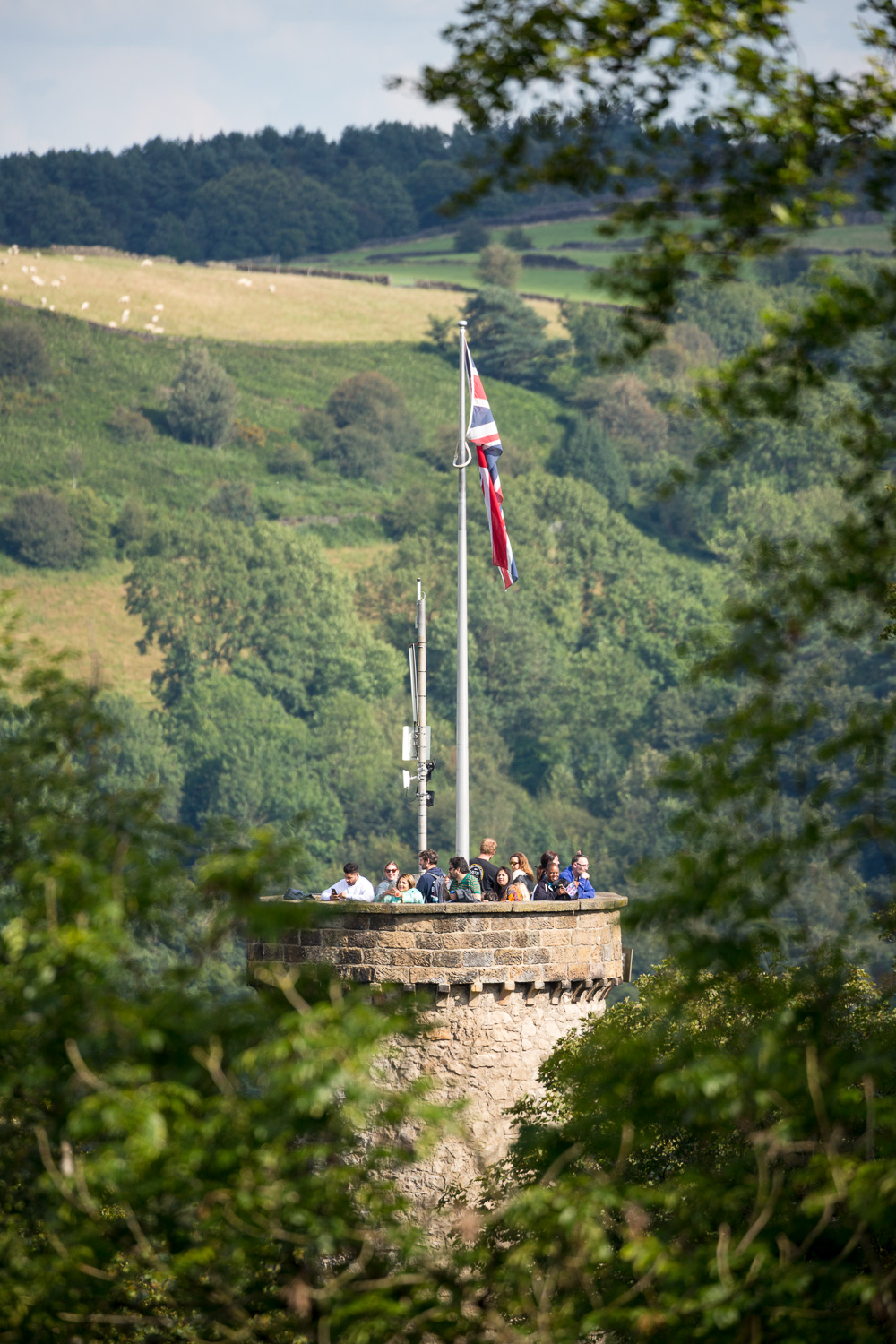 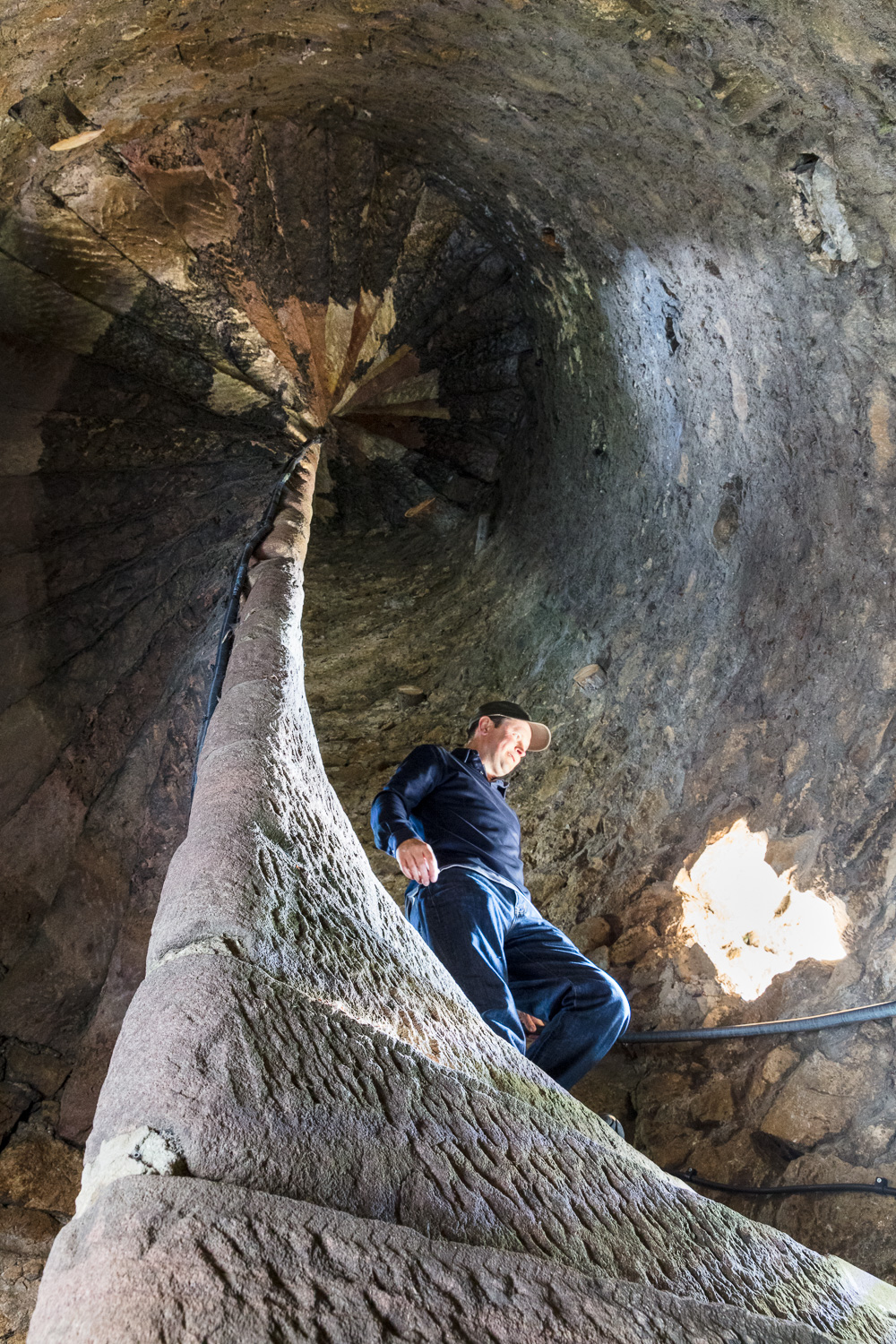